Baan Luang Rajamaitri Historic Inn is a co-operation of Chantabun riverside community, Baan Luang Rajamaitri family, and Arsomsilp Institute to establish Chantabun Rak Dee Co., Ltd. as a Social Enterprise. It is opened for the locals and anyone who share the same attitude to become a stakeholder to preserve lifestyle of this community in sustainable way.

“Preservation is not about building maintenance but it is all about giving care to lives.
Only idea is not enough, there must be love in it” 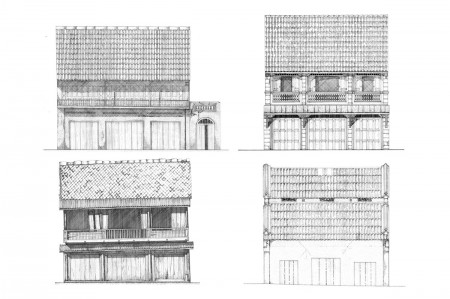 The project was granted a co-operation from the owners of 4 houses to use them as preservation guideline. A help from one university student doing the thesis on the topic –the master plan management for continued learning and concrete result with sustainability has moved the community forward. This creates strength and good beginning for the preservation project. 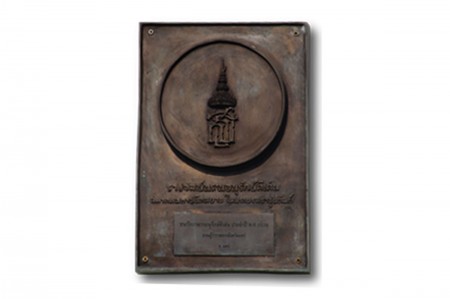 Community requested for more of House of Learning, the institute then proposed the Social Enterprise concept for preservation and got approval from the committee. The community was also awarded with the prize “Excellent preserved community award from The Association of Siamese Architect under Royal Patronage. 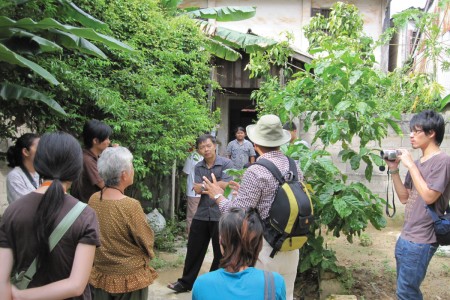 The Rockefeller Foundation realized the value of the project, some fund was sponsored for Arsomsilp Institute to develop The House of Learning to gain more quality by involving with the locals. 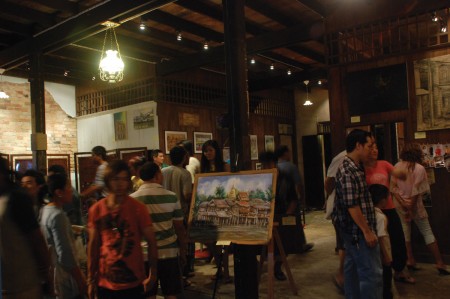 The owner of the building number 69 donated their house to become a source of learning and to build up strength for community. Arsomsilp took part as the designer and the house finally became House of Learning for Community. 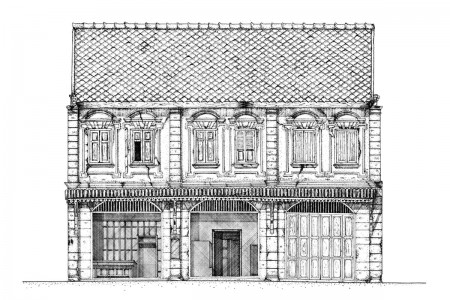 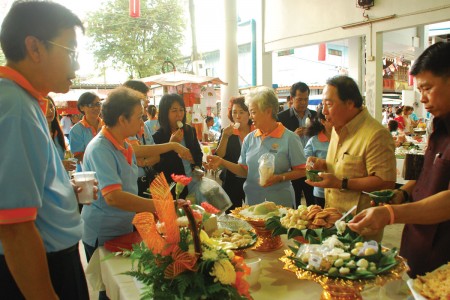 The project was introduced to the public by associated with Ministry of Commerce Network, Commercial Office, Chantaburi Province and Chantaburi Gems and Jewellery Trader Association at the opening of Chantaburi shopping arcade “Colour of Jewellery and Way of Culture. 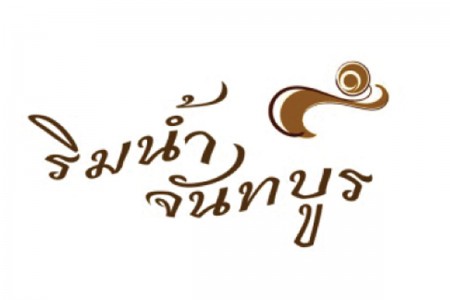 The group started the public relations campaign by organising the competition for logo and website contest until the community was broadcasted on the television. Proceeding preservation by doing the community survey with Burapha University Network and involving with the locals to create signs and have a Big Cleaning Day. 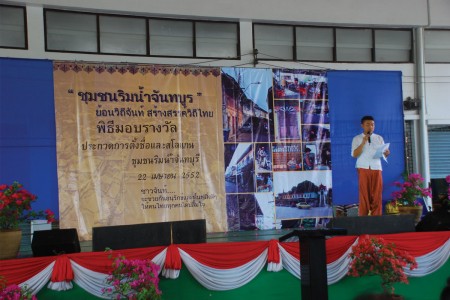 Students continued their activities with the movement group in the area which were Junior archaeologist and school project and Good thing map project with Sriyanusorn School and Community Name Contest. The name “Chantabun Riverside Community” was given from the contest and it has reflected the community identity. Another activity was a discussion for setting community vision which was “cultured led community. 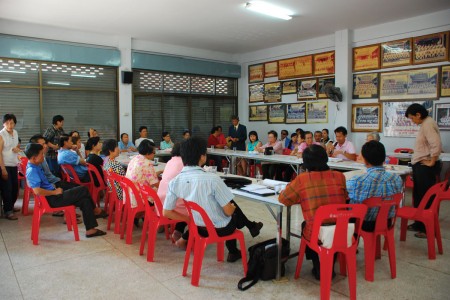 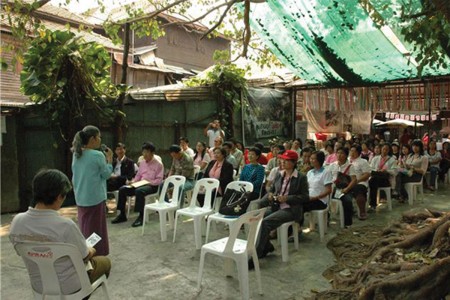 Students organised some activity for the community by taking them to observe the business at Samchook Market to learn and find the appropriate way to do their own business. This activity was supported by the budget from the provincial commerce office. 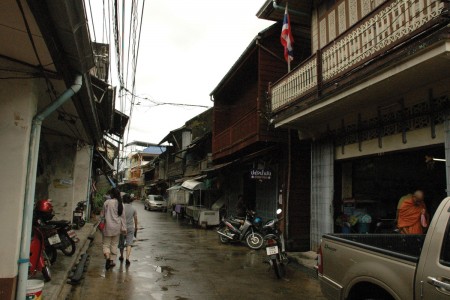 Two students from Arsomsilp Institute, Architecture study majoring in architecture for community and environment came to the area to do the thesis together with the preservation community and development. They were learning by living in the community like members of the family.

The Hotel of 500 Shareholders

The passion in community design of any design institutes cannot be compared to the care of community owners. It’s time for the locals and the family members to keep this on top of other things and return from the city to look after their “home”

This realisation has resulted in the Architectural Preservation and Regeneration Project to renovate the 150-year old Chantabun Riverside Community to become a historical tourism destination and create the “preservation with care” by the incorporation of Chantabun Riverside Community, Luang Rajamaitri family, and Arsomsilp Institute to establish Chantabun Rakdee Co., Ltd as a Social Enterprise to renovate this 150-year old to become a Historical Inn.

The rental contract was written to create value not money. The house owner, Luang Rajamaitri heir, offered permission to the partners to manage the place with 30-year rental contract and only 1 Baht monthly rental fee. Then it was opened for the locals and everyone who supports the campaign to join in by selling the share for 1,000 Bath a share. In conclusion, there are more than 500 shareholders including the locals and others with interest putting in the fund with the sum total of 8.8 million Bath. This campaign is not only focusing on raising sufficient fund to operate the business with sustainability but also making people and the country realise that we can take care this historical heritage while moving forward together with the rapid changes of this world.

The findings from feasibility study indicate that this project is able to receive the return within 10 years . The profit can be divided to the shareholder and to support a activity of community.

It is a dream come true created with knowledge and love along side.

Having stayed here is part of the preservation to restore living and original lifestyle of community which is fading away by city development. Therefore this campaign aims to preserve the community for the tourists seeking for a local charm and to begin the movement in the old community preservation throughout Thailand